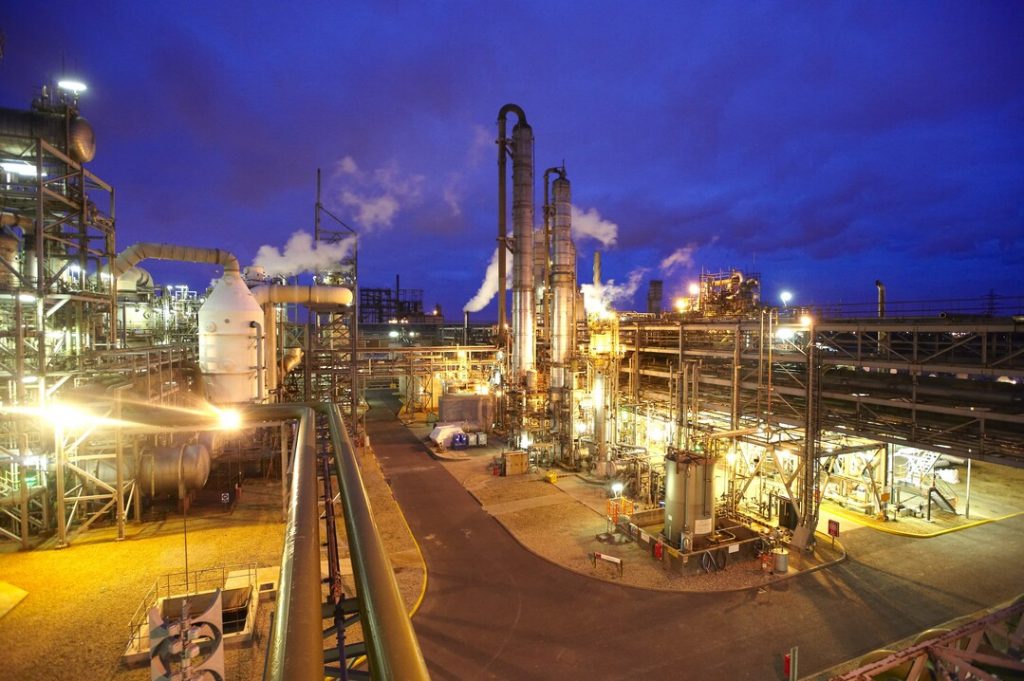 The move, which could result in the ending of all methacrylates associated manufacturing operations at the Cassel Site, has been initiated following a comprehensive review aimed at identifying opportunities for restoring long term economic sustainability.

The production of methacrylates requires the consumption of significant quantities of natural gas both as energy and as feedstock for the manufacturing process. The methacrylates facility has been offline since January 2022, initially to undertake a planned overhaul event, and since September due to the impact of rapidly escalating natural gas prices caused by the ongoing situation in Ukraine. There has also been a significant downturn in the European economy as a result of high inflation, resulting in weaker demand in the methacrylates market.

A comprehensive business review has been undertaken, which explored options including the temporary mothballing of the plants and a complete reinvestment at Cassel as well as a closure option. The review has concluded that in an increasingly competitive global market, continued production of methacrylates at the Cassel Site does not appear to be economically sustainable. A final decision on the proposal for methacrylate operations at Cassel is expected to be made in January following the consultation period.

Malcolm Kidd, EMEA VP for the methacrylates business, said: “This is a very sad day for everyone associated with our business on Teesside. Our employees and various partners have worked tirelessly and creatively to support the business in delivering high quality products safely and sustainably over decades but our position now and looking ahead appears simply unsustainable.

“Every effort will now go into supporting our skilled and talented production technicians, and engineering, technical and business support staff during this difficult period.”

The Mitsubishi Chemical Group, as a leading company in methacrylate operations worldwide, possesses production assets using three different manufacturing methods and is continuously looking to strengthen its supply chain in line with supply and demand dynamics, and raw material trends. In the event of a cessation of production at the Cassel Site, it would continue to provide a safe and stable supply of methacrylate products to customers in the EMEA region from other sites across its global asset base.

The Mitsubishi Chemical Group is the world’s largest producer of methacrylates – the building block chemical intermediates in the manufacture of acrylic products. The Cassel site has the capacity to make about 200,000 tonnes a year of methacrylates.

MMA is the essential chemical component in shop and road signage and fittings, COVID protective screens and baths and kitchenware, has multiple applications in the automotive and transport industry, and is a key component in low VOC systems for many coatings, inks and adhesives.

Acrylics manufacturing operations at the Cassel site at Billingham began under ICI in 1930 and continued until 1999 when the business was bought by Ineos. It was sold to Lucite International in 2002 and was acquired by Mitsubishi Rayon (currently Mitsubishi Chemical) in 2009.